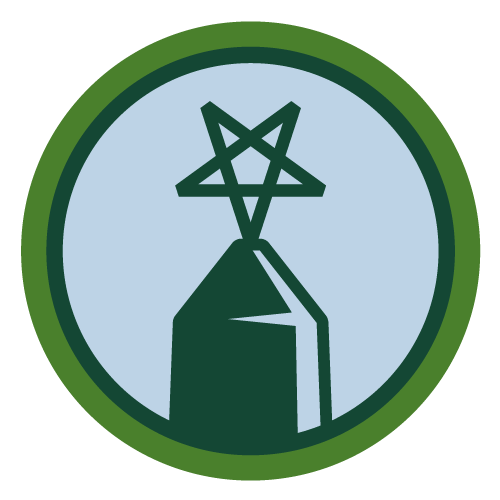 A GIFT TO
GLENS FALLS

During the 1890’s and early 1900’s Glens Falls lumber baron Henry Crandall began to amass property along the northern border of Glens Falls, designing there a park that included woodlands, a fishing pond, gardens, and recreation fields. In 1899, Mr. Crandall donated the park to the people of Glens Falls but continued to care for it as his own. And when he died in 1913, he was buried in the park beneath an obelisk of his own design, a monument that has come to symbolize the city itself.

From the time of its creation, Crandall Park has served as a source of pride, a place for rest and recreation, and a community gathering spot. It’s where children fish, parents picnic, teens use the exercise equipment, and seniors play pickleball. It’s where the Adirondack Balloon Festival kicks off, the Glens Falls youth recreational soccer league is centered, the Glens Falls Symphony leads the community’s Fourth of July celebration, and local softballers take to the field to compete for bragging rights. It’s where you can hear the splash of ducks landing in the pond, the clink of flying discs hitting their metal targets, the happy chatter of picnickers, and the snow-day shrieks of children as they slide down the city’s favorite hill on their saucers.

For many years, the trust that Mr. Crandall created to fund the park’s operation and upkeep did just that. But in the early part of the 19th century, the trust – also used for improvements to Crandall Library and City Park, Mr. Crandall’s two other gifts to the people of Glens Falls – sold Crandall Park to the city of Glens Falls, which owns it still. The city performs all the maintenance of the park and oversees its operations, but often needs assistance funding and overseeing bigger projects. To solve this problem, local leaders created the Crandall Park Beautification Committee, a volunteer group of local citizens who, in conjunction with the city, devises and oversees park renovation projects funded by generous individuals, businesses, and foundations. 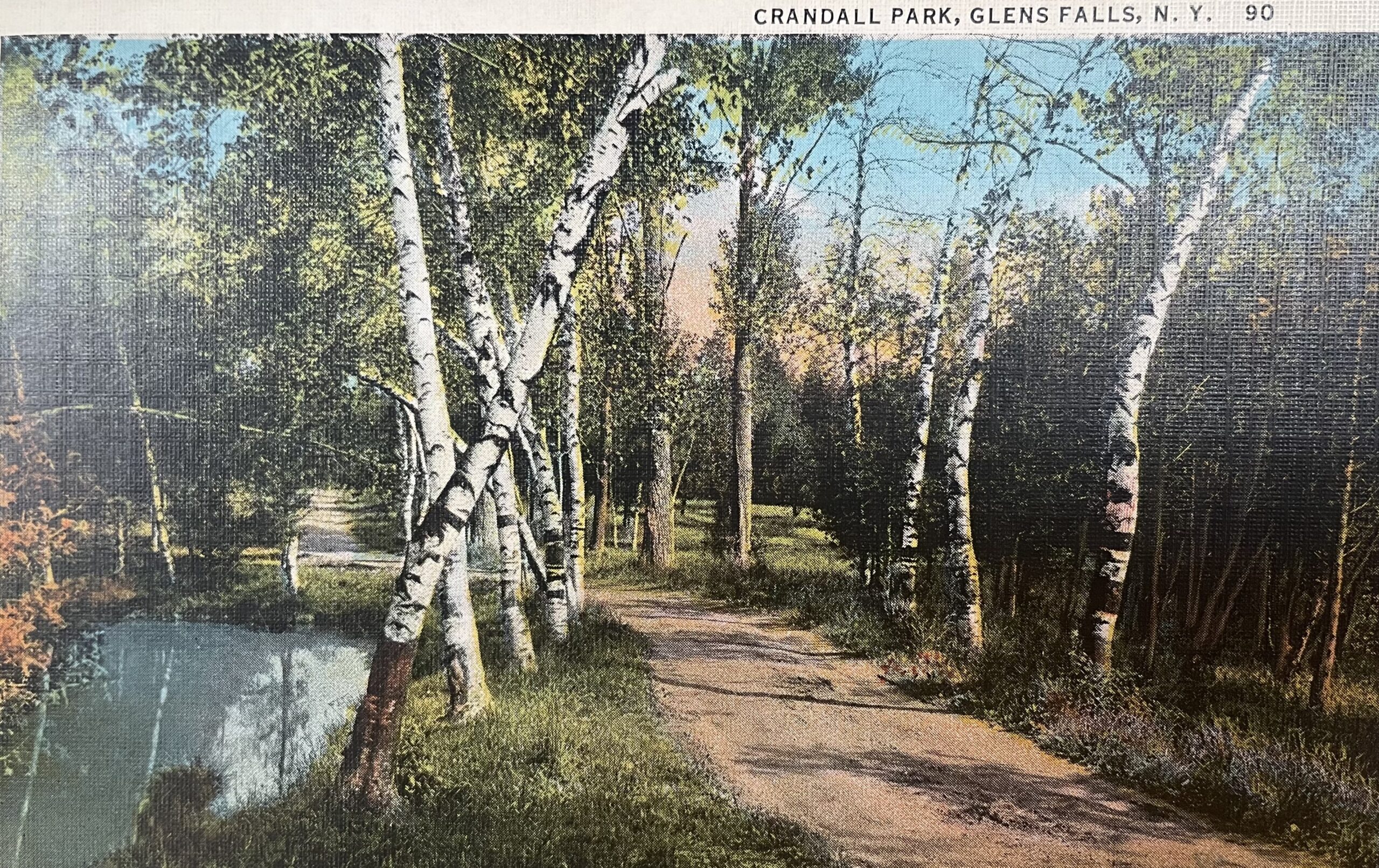 Crandall Park has undergone many changes over the years. As the needs of the community have changed, so has the park. For a quick look at some of the highlights of the park’s past, see our Look Back page.

EXPLORE WHAT OUR PARK HAS TO OFFER